Tripfix is my first foray into the app world, and I decided to go down the Phonegap route, rather than the ObjC/Swift route, because I wanted to see if it was possible to build a decent app with web technologies. Turns out it is possible! Tripfix is built on the Ionic framework which provides a lot of UI niceities and extends the Angular framework.

It is a fairly simple travel planning app - what you do is choose a city you are planning on travelling to. You are then presented many destinations and points of interest in the city one by one. Using the tinder-esque swiping mechanism you can either discard that place or save it to your phone. By doing that you make a sort of travel itinerary and all information is downloaded in either localStorage or by using the File API in the WebUIView. These caches mean you can access the data when you are abroad travelling!

To date it's had over 1500 downloads and was featured on Product Hunt. The data comes from a fairly simple Node API which pulls information from a MongoDB database. 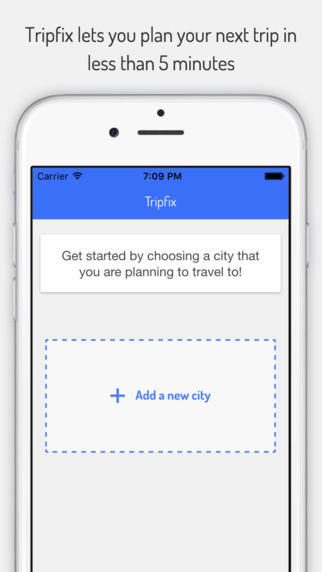 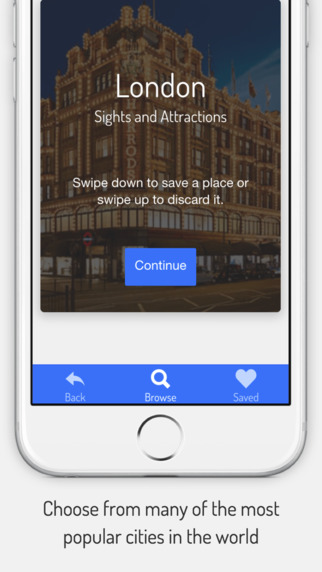 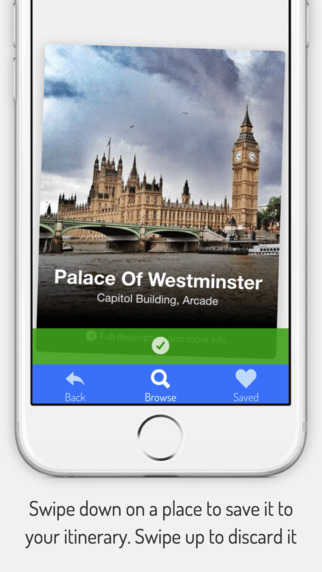 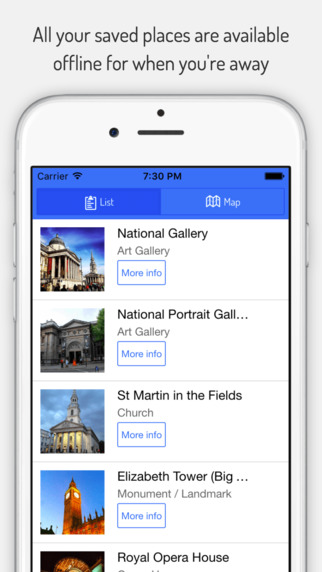 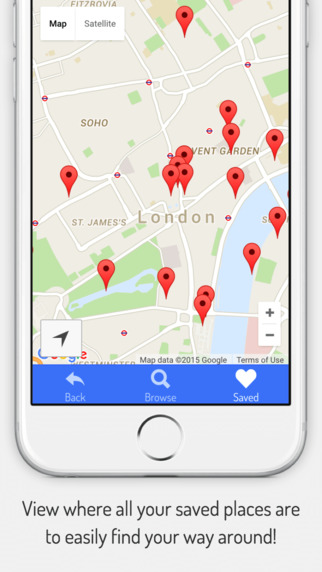